NorthTec has received two of its three new leased Battery Electric Vehicle’s (BEVs) which will join its fleet of cars as part of a replacement programme this year. Electric vehicle charging stations have also been installed at the Dyer Street and Raumanga Campuses in Whangārei. 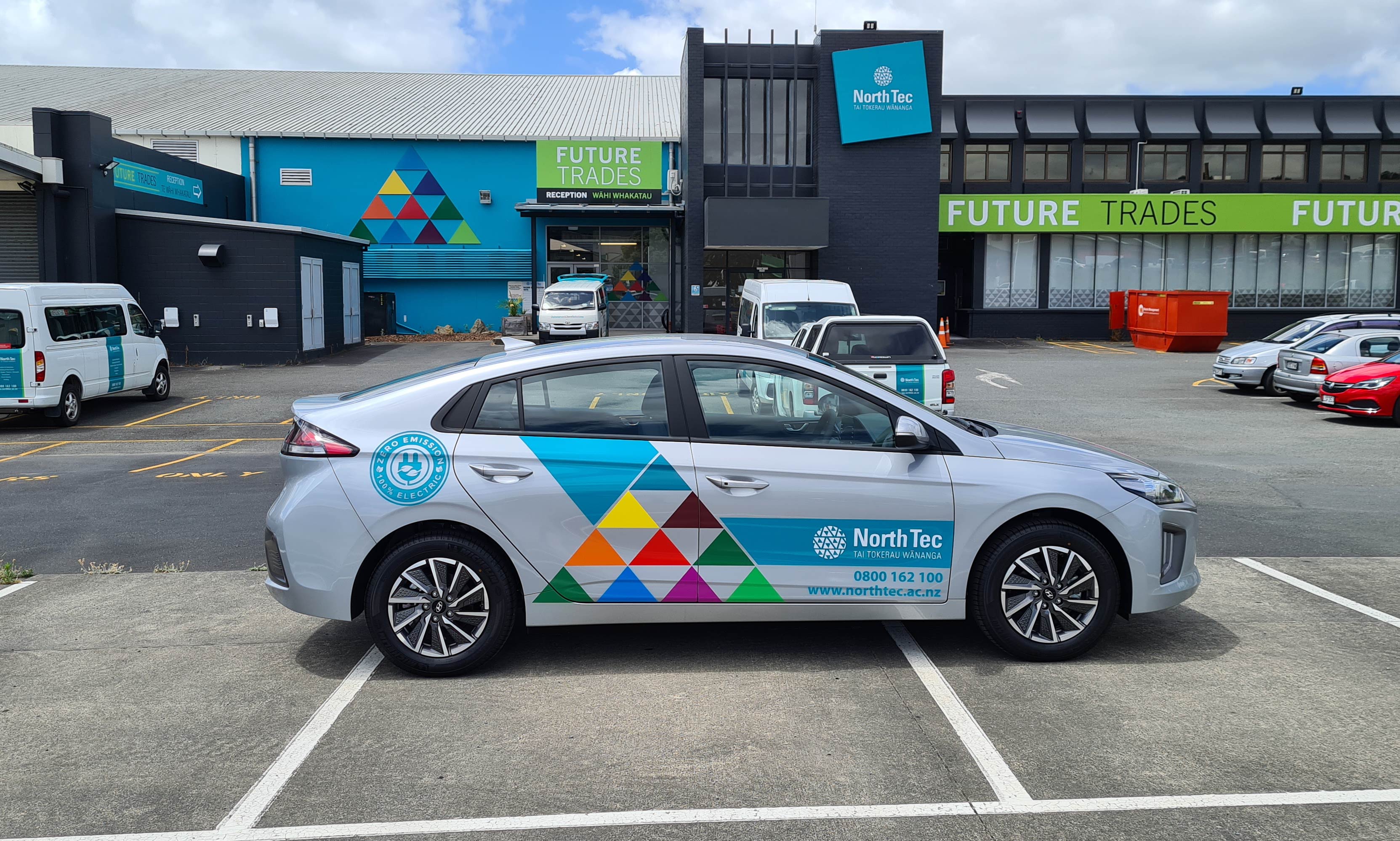 NorthTec has received two of its three new leased Battery Electric Vehicle’s (BEVs) which will join its fleet of cars as part of a replacement programme this year. Electric vehicle charging stations have also been installed at the Dyer Street and Raumanga Campuses in Whangārei.

Both of NorthTec’s new leased vehicles are Hyundai Ioniq Electrics and will be joined by the third leased BEV, a Nissan Leaf, later this month.

“This was a fantastic collaborative initiative led by the Capital Assets team with a great outcome for NorthTec,” says Jonathan Slavich, NorthTec’s Director of Corporate Services.

“This initiative shows our commitment to reduce our emissions by making clever decisions and leveraging technology across the day-to-day things that we do, to ultimately operate more efficiently and sustainably.”

By transitioning to leased BEV cars, NorthTec is now able to update its fleet more frequently. This means that the vehicle fleet will be able to keep up with the latest technology, and safety and environmental standards.

“Transport makes up around half of our energy related emissions in New Zealand, so it’s a key opportunity to decarbonise for a lot of our State Sector.”

“Leasing vehicles not only means that NorthTec staff are getting around in some of the most modern and efficient BEVs available, but also that these vehicles will enter the second-hand market in New Zealand at the end of their lease,” says Paul Bull, EECA’s Public Sector Portfolio Manager.

“In addition to NorthTec’s ongoing commitment to reducing its transport related emissions, it’s great to see they are also putting charging infrastructure in place to support their fleet electrification as it progresses.”

NorthTec sees this as a great opportunity to start reducing their carbon footprint. They were already looking into replacement fleet vehicles for 2022 and had highlighted which vehicles would be replaced. A further three have been replaced by NorthTec with Kia Niro Hybrid SUVs. The move to hybrid vehicle use for long distance trips enables NorthTec to further reduce their carbon emissions by 7.2 Tonnes annually and 44% reduction in Fuelling Costs.

NorthTec has also added charging infrastructure at the Dyer Street and Raumanga campuses, with the support of EECA’s co-funding The hope is to progressively expand this infrastructure across the site, as NorthTec continues to decarbonise its fleet in the future.

The BEV’s and EV charging infrastructure are part of an ongoing commitment by NorthTec to reduce their emissions. Other measures included the switch to energy efficient LED Lighting across campus (also co-funded through EECA), and the replacement of lights in the Raumanga Hospitality Building, Raumanga Library and the 32 streetlights within the Raumanga Campus.

It is estimated that this will reduce carbon emissions by around 63 tonnes over ten years (around 6.3 tonnes per annum on average over ten years) and save approximately $14,020 in energy costs per annum. 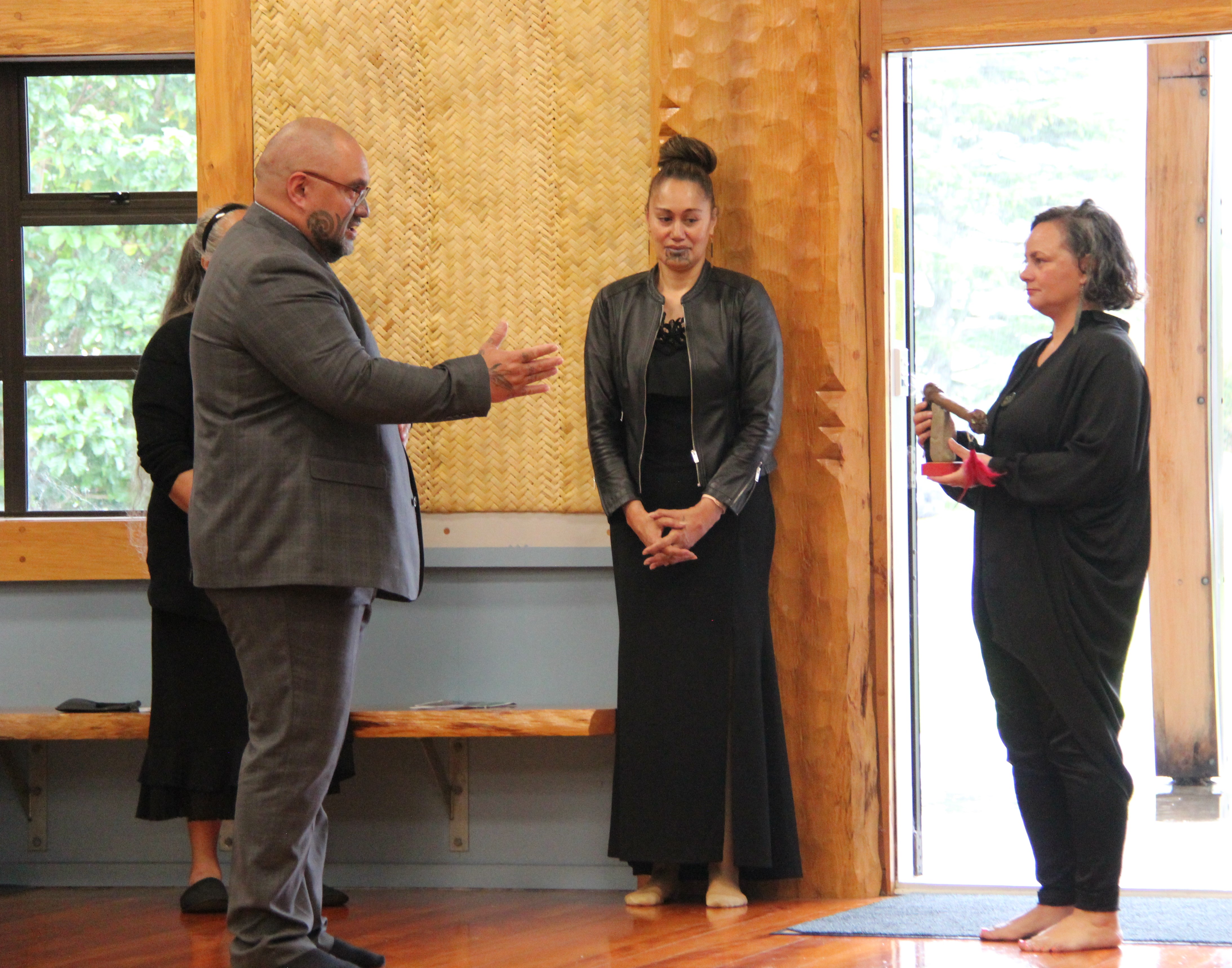 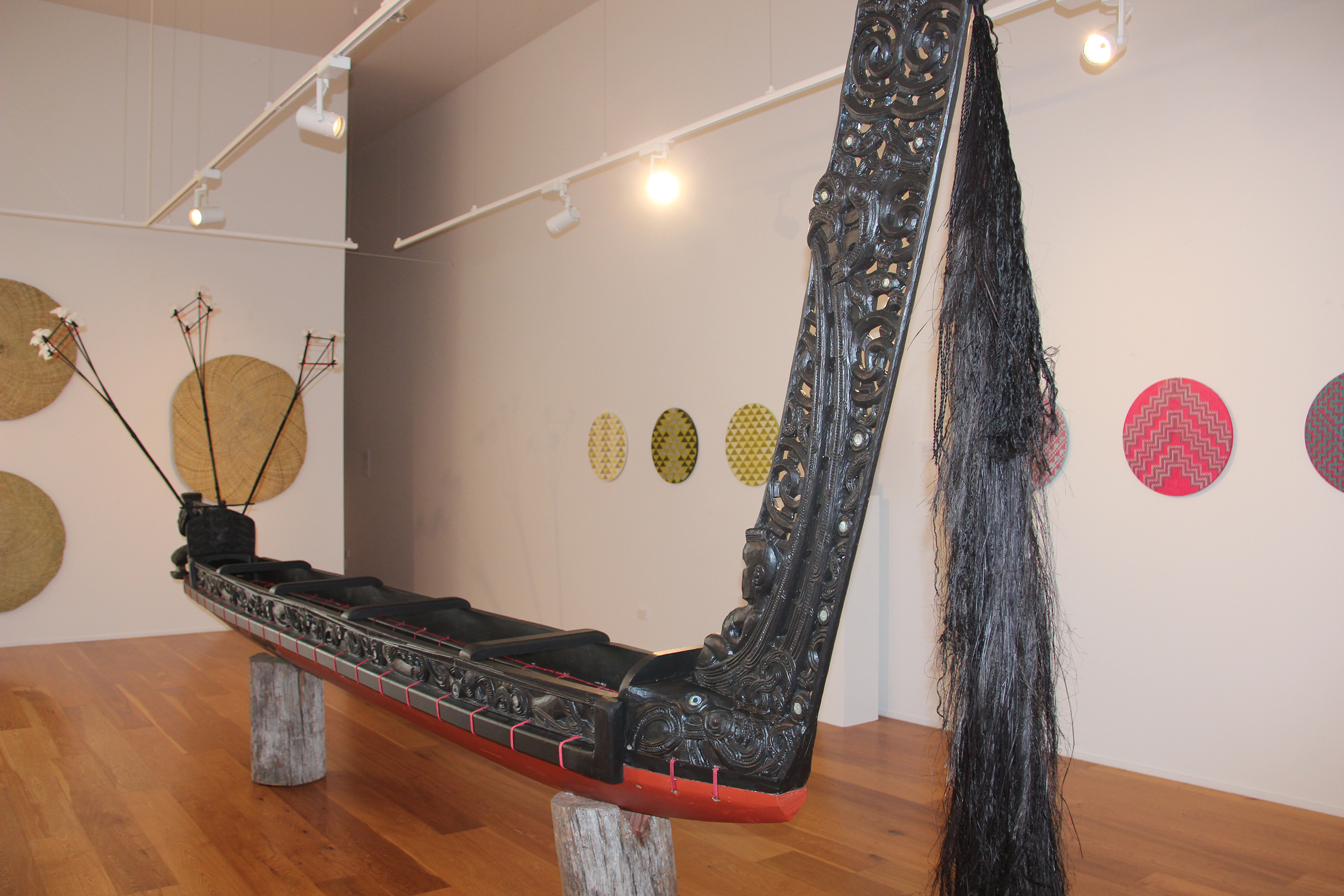 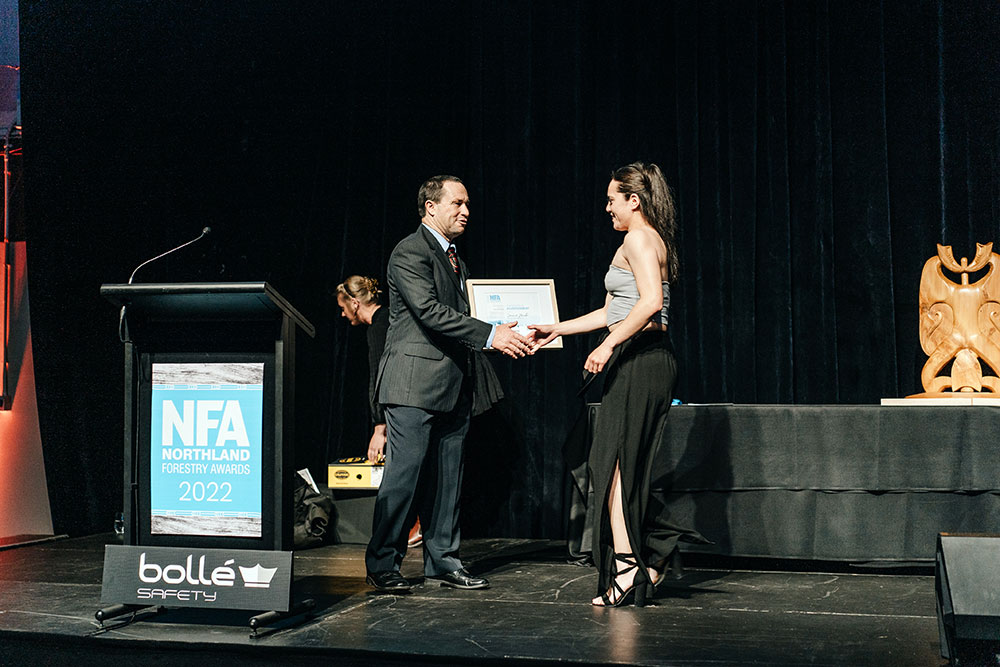